In order to study in Germany, you must demonstrate that you are fluent in either English or German. Unless you are a native speaker or have graduated from an English or German-speaking program, you must prove by turning in an official language certificate.   English language certifications accepted in Germany While all German universities have […] 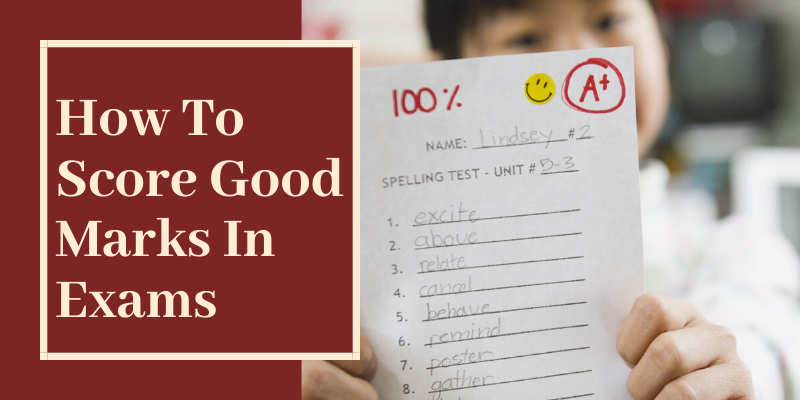 Learning a new language lets you have a better career prospect for your future. The German language is one such language that can open new opportunities for you. Many international brands, top universities and top companies, have their headquarters in Germany. As the 3rd largest exporter in the world, German companies need a lot of […]

The European Consortium for the Certificate of Attainment in Modern Languages (ECL) is an interestingly called organisation that is simply an association that brings together several entities that represent European languages. They provide standardised assessments for EU member states and applicant countries’ languages. The ECL language examinations are these standardised tests. The ECL provides a […]

The worldwide ECL examination system offers a structured examination that is tailored to the languages of EU member nations and EU aspirant countries. The European Consortium for the Certificate of Attainment in Modern Languages administers the exam system, which is based on the Common European Framework of Reference (CEFR) standards (ECL). The ECL is a […]

Learning German is one of the most important things you can do to prepare for your life in Germany. This will help you settle in more quickly and make new friends. German talents for certain goals, such as work or school. Aside from that, learning a foreign skill, such as German, may help you enhance […]

Germany has been a top pick for students worldwide for their higher studies. The main reason is affordability. Public universities in Germany may not charge tuition fees while offering world-class education, the students still have to pay for the college administration, the rent, food, transport and other necessities during their stay. Even though Germany is […]